All the below links and excerpts (incl 5 pictures) are in English.

Latin American Perspectives on the Trans-Pacific Partnership (TPP) (PDF; 09/02/2016) | NEW ZEALAND CENTRE FOR LATIN AMERICAN STUDIES, School of Cultures, Languages and Linguistics, University of Auckland
“Is the TPP a mega-NAFTA that will devastate Mexico?” Daniel Villafuerte Solis, The Centre for Advanced Studies in Mexico and Central America (CESMECA)
The agro-food sector, the most hard-hit by NAFTA, could suffer a new beating under the TPP. To put this into context, let us remember some figures from the Bank of Mexico: in 2014, the Mexico had a trade deficit for agro-food and agro-industrial products of US $2.593 billion, an amount equivalent to 40% percent of the budget assigned that year to the Secretariat of Agriculture, Livestock, Rural Development, Fisheries and Food (SAGARPA).
The figures for imports by sector are frightening: between 2010 and 2014, imports of milk, diary, eggs and honey grew by 57.% totalling more than 2 billion dollars in 2014; meat and edible meat offal imports grew by 42.5% to $4.596 billion; cereals grew by 31.6% reaching $4.259 billion; and imports of legumes grew by 15.3%. Together, imports in these four sectors grew from $10.751 billion to $14.342 billion, an increase of 33.4%.
“What is the Trans-Pacific Partnership all about?” Alejandro Villamar, Mexican Action Network on Free Trade (RMALC)
To give just some examples of recent analyses of the potential impacts on food sovereignty, agriculture and health, the TPP would result in illegal contamination of foodstuffs by genetically modified organisms, and a new report questions the rules of food security and animal health in the TPP (http://goo.gl/SKKbqe).
“The TPP: Bad news for farmers and agriculture” Karen Hansen-Kuhn, Institute for Agriculture and Trade Policy
The bad news is that the TPP expands many of the worst features of NAFTA. Mexican farmers were devastated by the dramatic increase in corn exports from the U.S. under NAFTA. This didn’t help most U.S. farmers, who were pushed to expand exports to compensate for low prices and declining public support. It led to increasing corporate concentration in agricultural production, leaving farmers with fewer options of where to buy and sell their goods, and a decline in the number of family farmers in all three NAFTA countries. This unfair market will be deepened under TPP. … 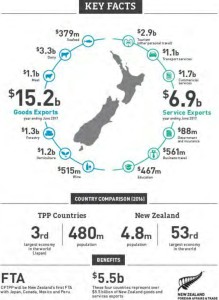 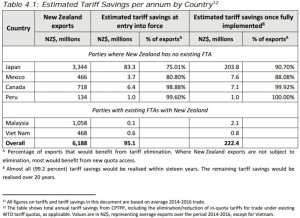 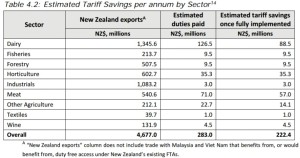 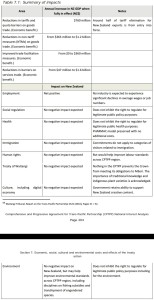