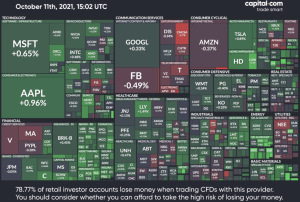 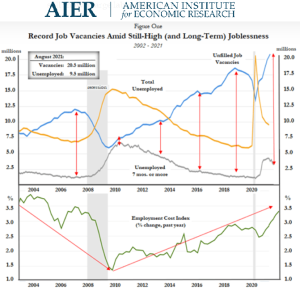 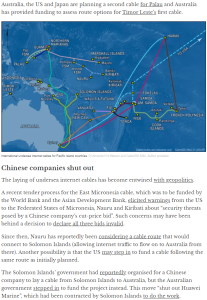 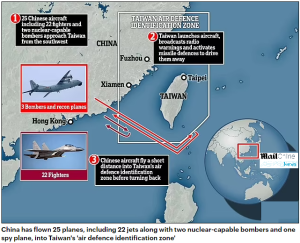 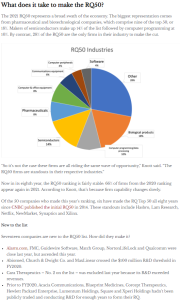 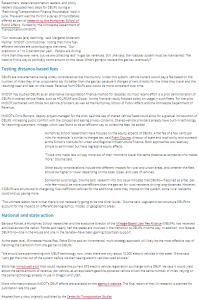 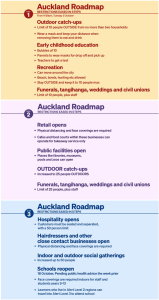 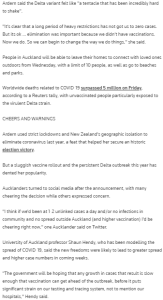 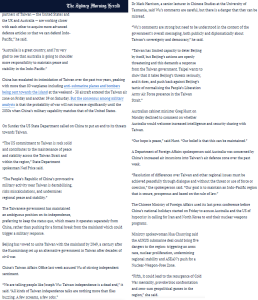 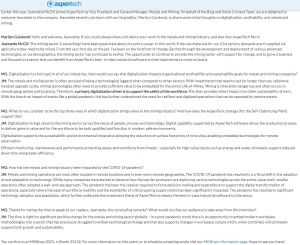 Integrated deterrence in the Indo-Pacific: Advancing the Australia-United States alliance https://t.co/hhzf6dTy2e via @USSC

Eyeota co-founder & CEO Kristina Prokop spoke to Anna Green, head of AWS' small & medium business team across Asia Pacific and Japan, about the importance of harnessing the potential of the data ecosystem in a consumer-friendly and privacy-compliant way.https://t.co/JxUnr3EIgJ pic.twitter.com/huibZFzHuN

The first woman assigned to work on China's new space station will be aboard when the Shenzhou-13 spacecraft blasts off, in a landmark moment for female astronauts and the country's rapidly expanding space program. @ Nectar_Gan and @jessieyeung8 write. https://t.co/iT4qq5LpJ6

At the Destination Asia Pacific: University Fair on Saturday 20 November students and their families can meet with representatives and admission officers from over 30 of the top Asian #universities pic.twitter.com/W1aVCb4LUa

"At @pacificgreentec (PGTK) , we’re fully on board [in helping achieve #netzero by 2050]. Our mission is to be a world leader in providing sustainable #cleantech solutions to global warming and resource scarcity challenges" – our CEO @sfpoulter – https://t.co/tONVIxzKto #COP26

@LowyInstitute‘s annual Pacific Aid Map shows that Australia is the largest assistance contributor in the Pacific region with US$628 million given in 2019. Chinese #ODA in the region fell by 1/3.

@Avast has made three appointments in its company. Daria Loi, is appointed as Head of Innovation, Sigurdur Stefnisson(@sigurdurarnar) as Head of Avast Threat Lab, and Andrew B. Gardner, PhD(@andywocky) as Vice President of Research & AI.#southeastasia https://t.co/WJ8jdWu7ut

@JessLee_DC and @QuincyInst paper on East Asia strategy talks about policy and societal changes needed in America to be a beacon of #democracy. Find this and more here: https://t.co/E13halTQkv

In his appearance on @CNNChile, #PardeeProf @jorgeheinel discusses rising tensions between #China and #Taiwan arguing that while the issue is a significant international flashpoint in East Asia, it should not be overplayed. More here: https://t.co/e3DJET50iD @tv_monica pic.twitter.com/FxnskbT9zO

Is non-alignment making a comeback in Asia? https://t.co/f6Avp3chfS via @east_asia_forum

The Philippines is still among the countries in East Asia and the Pacific with the weakest rule of law, ranking 13 out of 15 nations in the region, according to the World Justice Project Rule of Law Index 2021. https://t.co/YrBKkq2zca

Cebu Pacific on Thursday said Bacolod City, Cagayan de Oro, Iloilo City, and Maguindanao are now included in the destinations in its network that have simplified travel requirements and do not require RT-PCR or Antigen testing. https://t.co/XhDPuaaYiY

Rain Forecast of East Asia for next 4 days.
-Windy.com pic.twitter.com/IFXFvp5eBN

Congrats to #Taiwan on their 110th National Day!

We are lucky to have partners across the Pacific so dedicated to liberty, human rights, and security in East Asia.

I look forward to the years to come of cooperation and friendship between our two nations. pic.twitter.com/b4bpf2oDf3

It's tomorrow! October 15th at 3:15pm in Maury Hall 115, we will be welcoming Paul Groner of the University of Southern Carolina. Groner will be discussing the backstories of the fragments of 叡尊/Eison's Buddhist texts. This lecture is free and open to the public–see you there! pic.twitter.com/CyzfRr7q2g

Residents of a rural village in Laos are asking local government authorities to stop leasing their rice paddies to a Chinese watermelon grower during the off season, the villagers say.#Laos #PRC #LandDamagehttps://t.co/KngqQSThdO

Almost 7 in 10 workers in Asia and in informal employment.

New @ILO brief looks at ways forward for Asia to transition into formality, with a specific focus on Viet Nam: https://t.co/wPPER8dezo pic.twitter.com/zXaN9ZfMHL

The narrative that China tech such as #Huawei is a #nationalsecurity threat is even forced hard on us in the #Pacific https://t.co/lWg2iBptL7

Reconciling population and social expectations in Japan https://t.co/JKjz1YbsfG via @east_asia_forum

China’s announcement that it is stopping support for coal abroad is significant, especially taken together with its efforts to limit the growth of coal power domestically, writes @HuwSlater https://t.co/al4xjOZQtE

"If #Indonesia’s influencer economy promotes surface-level change by having citizens mimic celebrity, not by making enduring reforms, then this growth could come at the expense of the country’s future." #SocialMedia https://t.co/gIUKLAbmkD

Logging companies and criminal gangs are destroying forests in East Asia at an unprecedented rate – with ongoing logging in Myanmar destroying the country’s forests. Teak, a highly-sought hardwood, is being smuggled out of Myanmar at an alarming rate. https://t.co/gF60WYWjFO

NOAA: La Niña conditions have developed and are expected to continue with an 87% chance of La Niña in December 2021- February 2022.

La Niña cause higher than normal rainfall in South East Asia, and parts of Oceania. pic.twitter.com/iAgW8roLe2

This #GlobalHandWashingDay we’re not going to talk about the effectiveness of washing hands with soap, we are focussing on @WHO findings that highlights that 1 in 4 healthcare centres lack hand washing facilities, & in the lowest-income countries, almost half have no clean water. pic.twitter.com/UGtyx62gSG

128 million children in the region lack basic hygiene services at school, putting them at a greater risk to the spread of infectious diseases like #COVID19 😷

This #GlobalHandwashingDay, we're calling for a greater commitment to prioritize hand hygiene.https://t.co/UlJBppx9uE

1️⃣ The informal economy consists of activities that have market value but are not formally registered.

#tbt to The 6th edition of the South America- Africa- Middle East Asia Women Summit which successfully achieved its objective of bringing together #womenleaders.