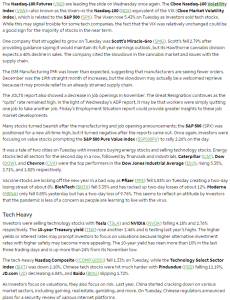 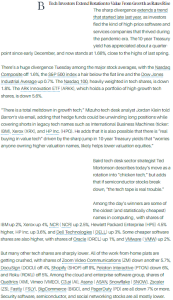 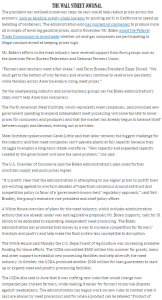 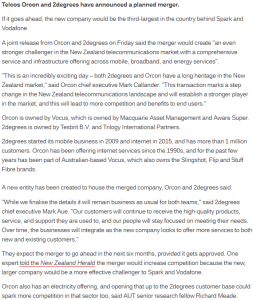 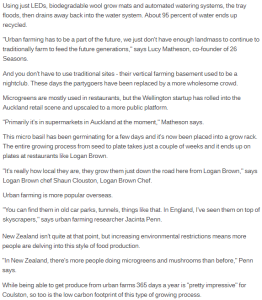 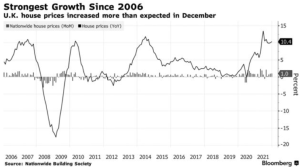 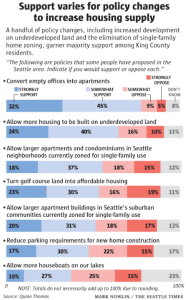 It's been one year since the coup in Burma. One year of internet shutdowns. One year of imprisoning innocent citizens. One year of attacking peaceful protesters. The U.S. continues to stand with the Burmese people & call for the return of democracy. READ: https://t.co/8pOtblRB6V

GOOD NEWS: The United States will provide, through the @USAID, an additional $2.5 million in humanitarian assistance for those affected by the the recent Hunga Tonga-Hunga Ha’apai volcanic eruptions, ashfall, and tsunami in Tonga. https://t.co/LMv5mhHbn0 @USEmbassySuva pic.twitter.com/9Hayex5nDb

In a statement, @SecBlinken affirmed the @StateDept's dedication to implementing 5 initiatives to address human trafficking. One of them is continuing to call out governments of countries that themselves engage in this crime, incl. North Korea & the PRC. https://t.co/l7YLWIdzAP pic.twitter.com/giJympq3id

Smoke and mirrors: That's how Russian media works—distorting the truth to paint Ukraine as an instigator of conflict.

(1/2) U.S.-JAPAN NEWS: During their January 21 meeting, @POTUS & Prime Minister Kishida Fumio resolved to push back against the People’s Republic of China’s attempts to change the status quo in the East China Sea and South China Sea. https://t.co/1vlylutEm4 pic.twitter.com/558tUfLpkH

Among mixed responses across Southeast Asia to AUKUS, the Philippines' consistent voicing of support for the agreement stands out—and reflects increasing support in Manila for the U.S. alliance system as a means of balancing China. Renato de Castro writes: https://t.co/9uJdtTwu4C pic.twitter.com/dzXzLCiBXj

Chinese actions in the South China Sea, including its blocking of a resupply mission to Second Thomas Shoal, are galvanizing support in Manila for a reinvigorated U.S.-Philippine alliance just months before the 2022 election. Lucio Blanco Pitlo III writes: https://t.co/9gBwaUA1uP pic.twitter.com/nPScTcHLK0

The final two articles of the @RSIS_NTU analysis series Conceptualizations of “Maritime Security” in Southeast Asia, including a look at U.S. concepts of maritime security from @BDHerzinger and conclusions from editor @MarSec_Bradford, are available now: https://t.co/Sqkg5M2KN0 pic.twitter.com/2xhbgZVzIJ

Among mixed responses across Southeast Asia to AUKUS, the Philippines' consistent voicing of support for the agreement stands out—and reflects increasing support in Manila for the U.S. alliance system as a means of balancing China. Renato de Castro writes: https://t.co/9uJdtTwu4C pic.twitter.com/1yhqJvnoJT

The final two articles of the @RSIS_NTU analysis series Conceptualizations of “Maritime Security” in Southeast Asia, including a look at U.S. concepts of maritime security from @BDHerzinger and conclusions from editor @MarSec_Bradford, are available now: https://t.co/Sqkg5MkmbA pic.twitter.com/0aKF48utLe

Terrorist activity has recently declined in Southeast Asia, yet many of the same dynamics that have historically given rise to terrorism and violent extremism remain the same. Join us to explore what this means at the #RESOLVEForum on 2/11. https://t.co/vfoKiwrkZD #RESOLVEForum

Don't miss our events this week:

Does the U.S. Strategy for Central Asia Address the Region’s Current Problems?: https://t.co/QH0XWxxwMJ

There's a race to recover the U.S. Navy's F-35C fighter jet that crashed on Monday in the South China Sea.
Experts say China would want to find the wreckage that may contain valuable U.S. "technological secrets".
Who will find it first?https://t.co/H4ObvANa1R pic.twitter.com/rkvqaAgtIv

Democrats in the U.S. House of Representatives on Tuesday released a wide-ranging bill intended to support the U.S. tech industry while also confronting China on human rights abuses, including the persecution of Uyghurs and other minorities in Xinjianghttps://t.co/UD70AdHEcS

A U.S. F-35 jet jet crashed on the deck of the USS Carl Vinson aircraft carrier in the South China Sea, injuring seven, the U.S. Pacific Fleet said.
The jet was conducting routine flight operations when the crash happened. The cause of the incident is being investigated. pic.twitter.com/2ILyFvRWQr

LIVE: Here's how Asia-Pacific markets are moving after U.S. stocks went on a wild ride. Tune in for live analysis https://t.co/xZZ4iXRc0y https://t.co/Vl66digiTT

U.S. Steel’s boss says those betting on a further drop in steel prices are likely to be disappointed https://t.co/CSnZMHOgu1

Mazda Motor has begun making cars in the U.S. for the first time in a decade after logging its best year for sales in the American market.https://t.co/WRHfVOJ1Cf#Mazda #CX50

Japan is seeing a surge in orders for chip-making devices from the U.S. and China, as both prepare for a decoupled world and want self-sufficiency.https://t.co/gikaPlrXly

A new @NSF_NSB report finds that even though the U.S. leads globally in science and technology activities, this leadership is threatened as countries in Asia increase their investments in research and development. See the full report: https://t.co/XtsxfMAaSW pic.twitter.com/jqseI0xkRc

Audience at @CSIS #AsiaForecast2022 think that a new National Security Strategy is likely to be completed in 2022. Perhaps also improvement of U.S.-Japan-ROK trilateral security cooperation. pic.twitter.com/Iv4NplBSi9

As the administration of U.S. President Joe Biden seeks to shape U.S.-Southeast Asia strategy within its broader Indo-Pacific framework in 2022, it faces a rather familiar challenge for U.S. policymakers…

U.S. Navy to mark the centennial of its first aircraft carrier – https://t.co/Ze5zNLHG8H pic.twitter.com/bRdhTf63Zk

As a global hub for subsea cables, the U.S. enjoys innovation, investment, and other economic and strategic benefits. However, China’s rise adds a new geopolitical dimension deserving of a U.S. response. Read the @ReconAsia report here: https://t.co/jAOFtp66Rk

Overnight in Asia the S&P futures crashed. But then this morning the dip got bought with both hands.

Those who focus solely on U.S. markets don't see it coming.

They're in the dark. pic.twitter.com/yKT2srXAjq

"Goldman Sachs Group Inc. raised its 12-month outlook for gold to $2,150 an ounce from $2,000 following Powell’s comments on expectations for slower U.S. growth"https://t.co/Um67AQd2Xn

The U.S. must deepen its cooperation / engagement with Central Asia and East Turkistan to effectively push back against Chinese and Russian neo-imperialism. The U.S. must have a comprehensive Central Asia Strategy to complement its Indo-Pacific Strategy.https://t.co/U6AI62VbTz

Its official. Thailand did the U.S. equivalent of removing cannabis from its Controlled Substance Act list, which we call descheduling. While @SenSchumer, keeps up the cannabis failure theater so @aoc doesn't primary him.https://t.co/8RfCY4zvde

Canada "RT @CTA_TCS: The CTA program offers a wide range of programs to help #tech companies scale up in markets such as Asia Pacific, Europe, Mexico and the U.S. Find out how we can help you and your startup at https://t.co/n7SN07OH8X pic.twitter.com/bNsGgPZ87A"