Here is just a part of tweets concerning the Brexit from 24 to early AM 25 June (BST). A kind of rough, limited-time, fixed-point observation – harmless, of course, and hopefully helpful for all the people’s further understanding.

A divided country: how and why Britain voted for Brexit | @Channel4News 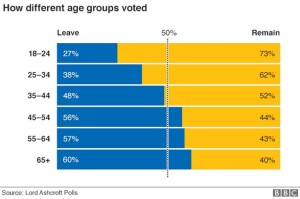 Brexit: How The Oldies of Britian Stole The Younger Generation’s Future | @TheAffinityMag

The areas and demographics where the Brexit vote was won | @guardian 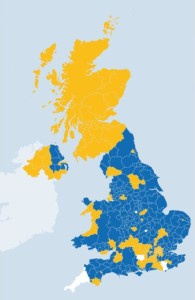 Brexit: people voted according to education, income and age | @FT 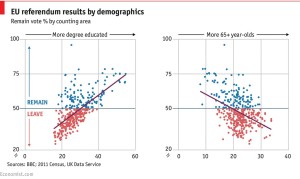 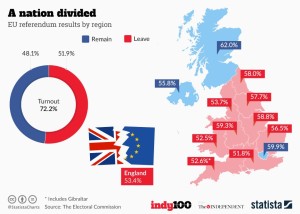 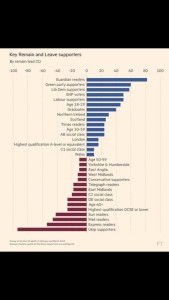 Why the polls and social media got Brexit wrong | @Forbes

Londoners sign petition for metropolis to stay in EU, Mayor Khan says city must have a say in Brexit negotiations | @AFP 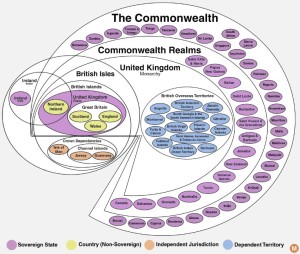 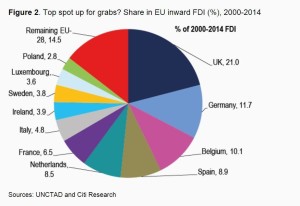 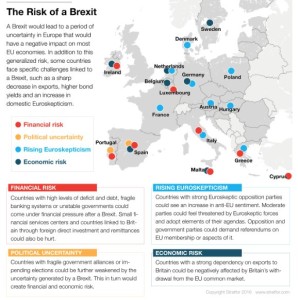 Why Brexit was a great idea | @NRO 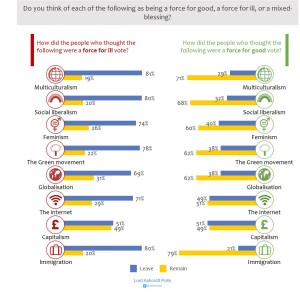 Here’s how the Brexit will actually work | @ndtv 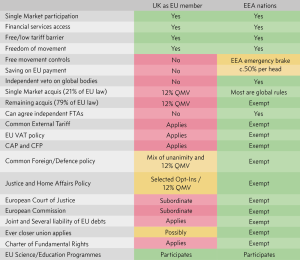 Brexit is terrifying — and no, not because of the economics | @voxdotcom

Opinion: After Brexit it’s clear: to save liberal democracy, politicians will have to reform capitalism | @FT

‘Why upset the apple cart?’ asks a farmer after Brexit | @guardian

Brexit: What we know and what we don’t know | @CBSNews 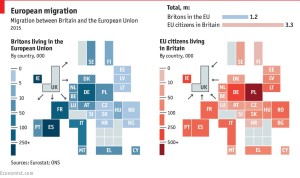 So the Brexit happened. Now what?  | @vicenews

What does Brexit mean to the world economy? The Economist: It’s grim | @ProPublica 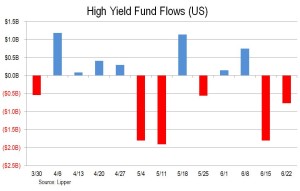 Excellent postmortem by @AnthonyBarnett. He had seen it coming! Blimey, it is Brexit! | @yanisvaroufakis 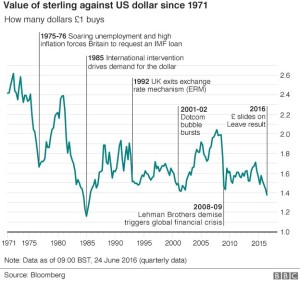 Why Brexit is so bad for the economy | @TheAtlantic

You don’t need to be an expert to understand this Brexit graph. Latest developments here | @BBCBusiness 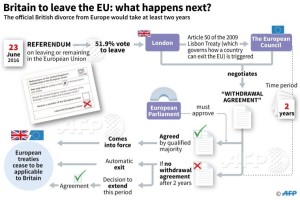 Brexit FAQs: What happens next? | @TheAtlantic

For the latest on the fallout from the Brexit vote, FF our colleagues from @POLITICOEurope | @politico

What will happen now to the real-estate markets in the U.K.? | @WSJ

With Brexit, the British people have … lost a lot of credibility, writes @djrothkopf | @ForeignPolicy

What impact would Brexit have on the EU? | @wef

It feels like the beginning of the end”: Germans react to Brexit vote | @dw_business

After Brexit, could there be Grexit? | @AJEnglish

Sarah Palin Urges the US to Leave the United Nations | @MotherJones

The aftermath of Brexit “is a defining moment for American diplomacy,” @IvoHDaalder tells @JudyWoodruff PBSnews | @NewsHour

The liberal project is increasingly an American one, @benwallacewells writes | @NewYorker

Brexit should be a lesson to the U.S. that angry voters sometimes get their way | @BrookingsInst

After Brexit, what? U.S. secessionists hankering for ‘Texit’ | @Reuters

What Brexit means for the U.S. presidential election | @TIME 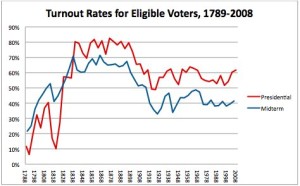 Brexit is like waking up with @realDonaldTrump as president | @ComplexMagLife

People are figuring out ways to blame Obama for Brexit, because of course they are | @Slate

Paul Krugman on Brexit: “Well, that was pretty awesome – and I mean that in the worst way” via @NYTOpinion | @nytimes

“To see Britain reject its neighbors in this way is profoundly depressing.” | @HarvardBiz

Brexit: the world’s most complex divorce is about to begin. Here’s how it might proceed | @FT

How to navigate Brexit volatility | @PIMCO

How Brexit will affect the global economy: right now, in a little while, and long term | @nytimes

What are the business and financial ramifications of Brexit for the rest of the EU? @FTI_EMEA | @FTI_SC

Why British firms will not rush to judgment on Brexit | @TheEconomist

Banks around the world deploy their Brexit contingency plans. Should you worry? | @TheStreet

44% of the UK’s exports go to the EU. Now, we don’t know what that trade will look like via @business | @FiveThirtyEight

Brexit: One thing is more clear than ever — we must keep demanding that leaders everywhere ActOnClimate | @ClimateReality

How can we make Brexit work for the environment? – Craig Bennett | @guardianeco

The Brexit could have wide implications for the U.S. economy | @CNN

Japanese companies are getting a surprise bargain out of Brexit | @business

8 things you need to know about Brexit | @CNNMoney

The giant hedge fund that got Brexit right via @WSJMarkets | @WSJ

The 2nd richest man in the world lost $4.4B overnight due to market response to Brexit | @Forbes

An expert sums up the economic consensus about Brexit | @voxdotcom

Overwhelmed by Brexit? Here are the basics | @nytimes

Three reasons Americans should care about the Brexit | @latimes

BrexitVote: The Dow closed with its largest drop since August 2015 | @Variety

Here’s what Brexit means for the tech industry | @TIME

Why British scientists are freaking out about Brexit | @Gizmodo 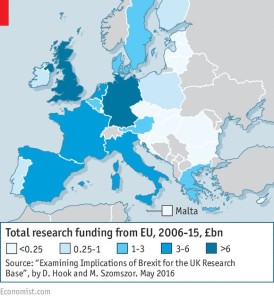 Academics are uniting in bewilderment at Brexit | @Independent

Cornwall voted for Brexit, and now wants to keep its EU funding | @anneapplebaum

Brexit is ‘terrible news for TV and film’ | @Independent

They couldn’t keep you in the dark | @BreitbartNews

Arts hit back at Brexit: ‘I feel nothing but rage’ | @guardian

What Brexit means for the fashion industry | @ELLEmagazine

The 10 best places to emigrate to after Brexit | @Independent 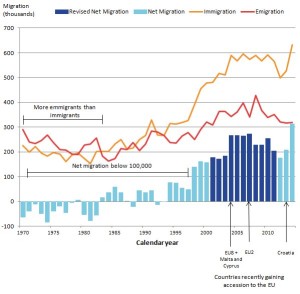 Pro-Brexit politicians are the dog that caught the car. Now immigration is their problem. | @voxdotcom

How will EU migrant workers be affected by Brexit? Via @AlannaPetroff | @CNNMoney

So who are the winners from Brexit? | @guardian

Brexit Created Many Losers, But Some Winners Too | @NPR

Brexit was sold as a victory for the working class. It isn’t. | @thinkprogress

Actually, the ones most out of touch were the ones who didn’t see Brexit coming | @IngrahamAngle

Celebs on Brexit: “We had a headache, so we shot our foot off. Now we can’t walk, and we still have the headache.” | @Salon

Media stocks tank in US after Brexit vote | @THR

On the eve of Brexit, Elton John welcomed luminaries into his home for a more hopeful affair | @VanityFair

How Brexit could impact the creative industry | @FastCoDesign

How cartoonists around the world are reacting to Brexit | @Independent