Nagasaki, 1945: “The world did not need your experiment” | @jricole

PART VII  HIGH SEAS
SECTION 1.  GENERAL PROVISIONS
Article 98  Duty to render assistance
1. Every State shall require the master of a ship flying its flag, in so far as he can do so without serious danger to the ship, the crew or the passengers:
(a) to render assistance to any person found at sea in danger of being lost;
(b) to proceed with all possible speed to the rescue of persons in distress, if informed of their need of assistance, in so far as such action may reasonably be expected of him;
(c) after a collision, to render assistance to the other ship, its crew and its passengers and, where possible, to inform the other ship of the name of his own ship, its port of registry and the nearest port at which it will call.
2. Every coastal State shall promote the establishment, operation and maintenance of an adequate and effective search and rescue service regarding safety on and over the sea and, where circumstances so require, by way of mutual regional arrangements cooperate with neighbouring States for this purpose.

Here is just a part of Tweets related to the visit, war, peace, politics, science, et al (through noon on August 9 (JST)). [All the below are in English.]

Praying for peace in Nagasaki | @nhk_world_news

Nagasaki, 1945: “The world did not need your experiment” | @jricole

Remembering Hiroshima and Nagasaki with George Shultz and Henry Kissinger, via @NTI_WMD | @ReThinkDefense

Inspired by Nagasaki’s steadfast commitment to the pursuit of peace. | @CarolineKennedy

“Fat Man” was dropped on Nagasaki on Aug 9, 1945, causing Japan to surrender | @newsflicks

This alone highlights need for diplomacy and non-proliferation: What Nagasaki looked like before and after the bomb | @JohnDAxelrod

#HiroshimaDay may have been yesterday, but the effects of a nuclear bomb are long-lasting | @ReThinkDefense

71 years ago today, this was the headline for @nytimes. | @ReThinkDefense

Apology Diplomacy at Hiroshima: my 2010 article in @TheAtlantic | @profLind

On anniversary of Hiroshima bombing, re-up of my piece about memory and reconciliation in US-Japan relations | @profLind

6 August 1945 the Hiroshima explosion recorded at 8.15 a.m. on the remains of a wrist watch found in the ruins | @UN_Photo

The Christian answer to all this meaningless suffering is more suffering, willingness to suffer for one’s enemy… | @CosmosTheInLost

The decision to destroy Hiroshima and Nagasaki was a political not a military decision. | @NatCounterPunch

On this day in 1945, the US dropped the Atomic Bomb on Hiroshima. See the aftermath | @LIFE

@KingstonAReif: Reducing our commitment to#Japanwould ultimately increase threat by nuclear weapons to the US” | @ArmsControlNow

Still time to advance @POTUS vision of a safer world. “A Nuclear Legacy Within Reach” | @DarylGKimball

Here is just a part of Twitter articles related to the visit (through early August 6 (JST)). [All the below are in English.]

On Aug. 6, 1945, an A-bomb devastated Hiroshima, where Obama paid his respects this year. | @The_Japan_News

Today on The Bridge @MarcM_Tweets looks at Pres Obama’s Hiroshima comments and wonders if the Asia Pivot has begun. | @Strategy_Bridge

As Obama touches down in Hiroshima, @FitzpatrickIISS reflects on the impact of his visit | @IISS_org

Obama in Hiroshima: A Mandate for Looking Back #twitterstorians | @The_OAH

Obama called for a moral revolution at Hiroshima. Will he lead it? | @americamag

At Hiroshima, President Obama spoke eloquently against nuclear weapons. But do his policies send the same message? | @BosPublicRadio

Dan Sneider in @nippon_en: “The best judgment of the impact of Obama’s Hiroshima visit may be what follows…” | @StanfordSAPARC

In Hiroshima President Obama Can Help Save History leadership | @Real_Leaders

Photo of Obama, origami cranes on display at A-bomb museum in Hiroshima | @DaiwaFoundation 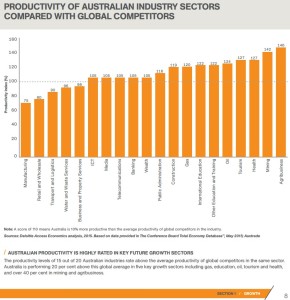 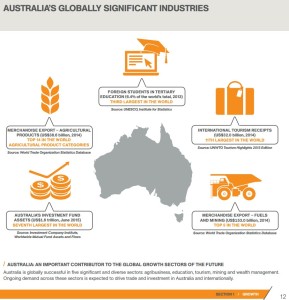 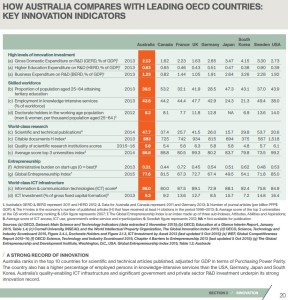 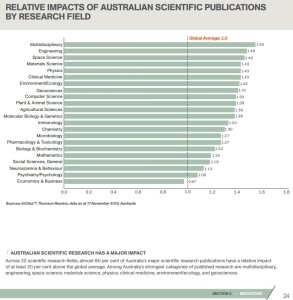 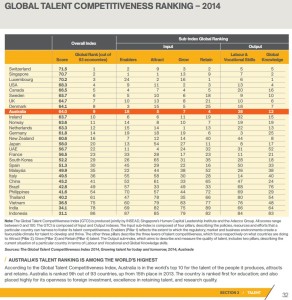 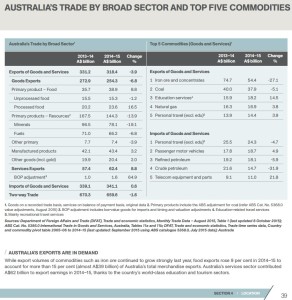 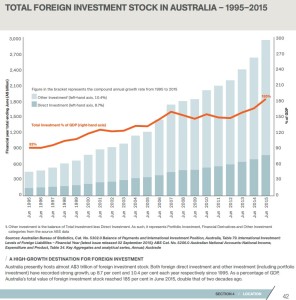 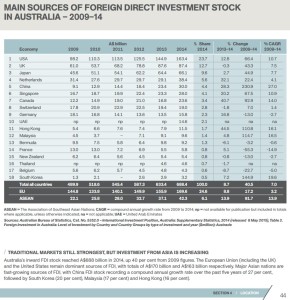 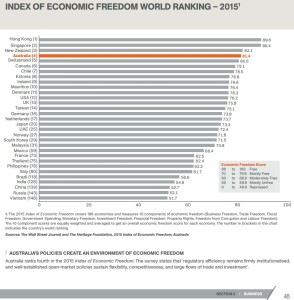 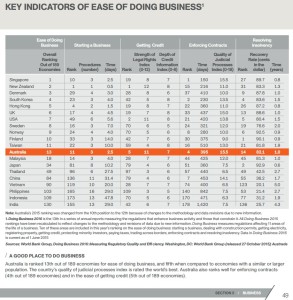 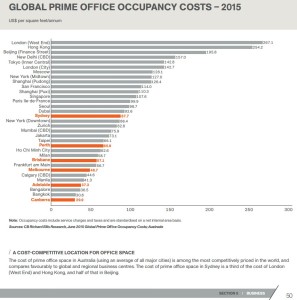 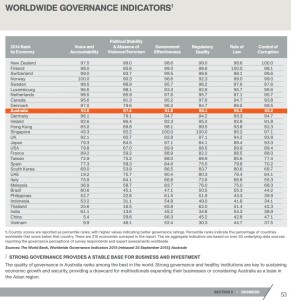 This year, Oscar speaks with an Irish accent | @BarryODowd_Irl

（Most of the links in １. are in Japanese, and those in ２. are in English.）

（８）プリンスエドワードアイランド州  Prince Edward Island
STRATEGIC SECTORS | @Innovation_PEI (@InfoPEI) では、”Prince Edward Island is developing a solid reputation as the location of choice for many leading international companies. Regardless of sector, we have a variety of financial supports and services to support the Island’s economic growth. Since the early 1990’s, the province’s economy has undergone considerable growth particularly in high knowledge sectors such as: Aerospace and defence, Bioscience, and Information communications technology. As these sectors have grown, our need for primary industries has faded. There is little to suggest these trends will not continue. Along with these trends and our province’s economic strategy, we are focusing on five main growth sectors: ” とされて、Information and Communications Technology、BIO Science、Aerospace and Defence、Renewable Energy、Financial & Business Services、Marine の６分野が挙げられ、それぞれにおいて概要説明やビデオ等が掲載されています。その後、社会的・経済的に成長している分野として、Advanced Manufacturing and Processing including value-added food development and production、Financial Services、Small Business が挙げられています。 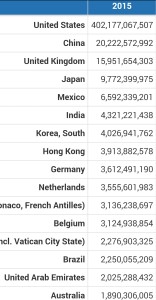 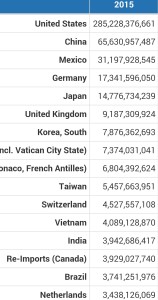 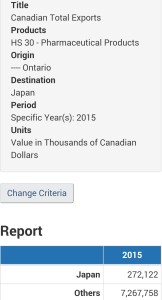 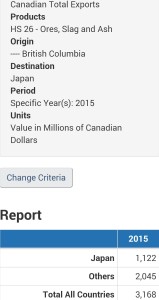 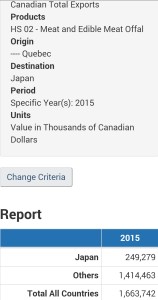 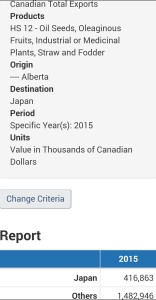 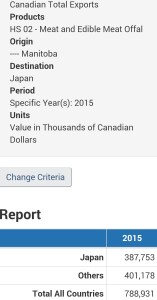 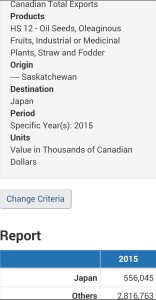 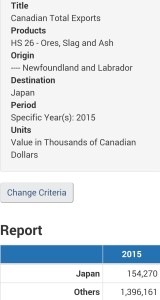 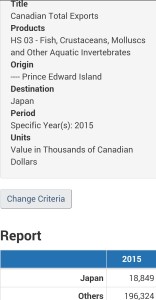 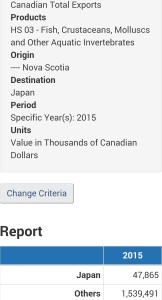 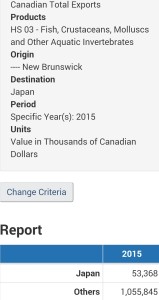 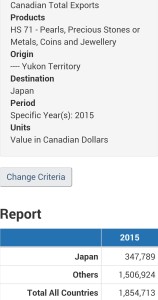 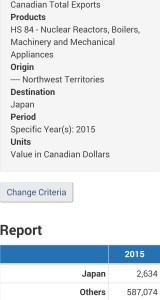 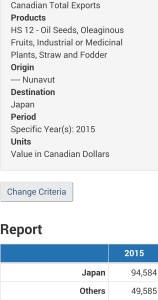 (All the below links are in English.)