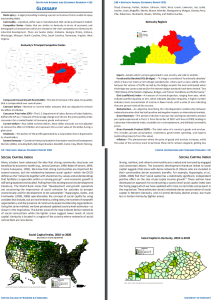 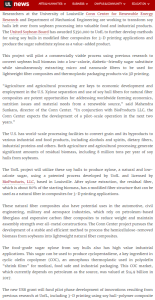 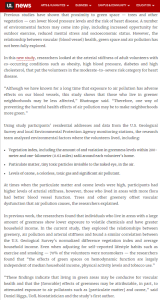 Quote of the Week: "The bamboo that bends is stronger than the oak that resists." -Japanese Proverb pic.twitter.com/5ugNFw5K0v

They're not Japanese policy strategists (not yet at least), but will play them in competition this month. http://t.co/jZWsSX3

#seeblue in Land of the Rising Sun MT @Tabatha_xoxo: Nice feeling of home on my business trip to Nagoya Japan. #BBN pic.twitter.com/azum1hE1HD

This week on From the Ground Up, we're talking to Mercer County horticulture @UKExtension agent Jessica Bessin about how to combat the dreaded Japanese beetle! >> https://t.co/xUilp86lRu pic.twitter.com/og6yGHhrJV

Held virtually this year, the Walk to Remember is an annual event to honor families’ losses from miscarriage, stillbirth or neonatal death. This year’s memorial tree, a Japanese Lilac, was planted near the home demonstration garden at the @UKArboretum. https://t.co/Q6EjnfB1r3

Happy Friday! Did you know that there is a @universityofky-themed cafe in Osaka, Japan? Check out this fun story by Kentucky native, current Japanese resident, and UK alum @chuckclenney and have a great weekend! https://t.co/KaxSLKRAWM

Check out @ukyabroad on Instagram today as @universityofky EA alumna, Jillian Madden, shares how her EA program impacted her post-grad plans and led her back to Japan! #seeblueabroad #ukyabroad pic.twitter.com/UuSWVReE9g

The @UofLarmyrotc recently held its "training week" on campus, which included a visit from COL Makiguchi, LTC Konishi, and 1LT Otsuki of the Japanese Ground Self-Defense Force. pic.twitter.com/MryreEuseQ

Our office hosted Tye Ebel from the Japanese Consulate in Nashville to present about the JET Program this afternoon! All graduating seniors are eligible to apply for this prestigious award. #JETProgram #studyabroad #workabroad #communityoutreach pic.twitter.com/b6UjJPdPx1

Today at 5:30pm is our showing of Japanese comedy Robo-G at @UofL's Floyd Theater. It's free! Come on down!https://t.co/R0Nyi23rid pic.twitter.com/nuguuZRlkh

Thank you to @uofl professor Dr Shiping Hua for hosting our #TAWAKentucky team, including @tnak0214 and @SatuLimaye, today for a class discussion on “Underpinning Peace and Prosperity: U.S. and Japanese Perspectives on U.S.-Japan Relations.” @AsiaMattersEWC pic.twitter.com/m1JmcM91kS

#LouisvilleLaw alum Robert Brown generously funded a trip to Japan for two law students this summer. Yesterday, the presented what they learned about Japanese Law while at Chuo University in Tokyo. @uofl @UofLAlum #WeAreUofL pic.twitter.com/ttMzAxqLbT